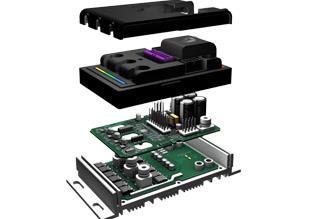 The 2019 China Red Star Design Award Ceremony was held on December 11, 2019 in Beijing. More than 40 Chinese and foreign experts from China, Germany, the United States, Switzerland, France and the United Kingdom served as judges of the award. The winner products involved artificial intelligence, intelligent manufacturing, new energy vehicles, new materials, energy conservation and environmental protection, and other high-precision industries, reflecting the deep integration of design and high-precision industries. YADEA G5, with its international style, stood out from many entries and won the prize.

The China Red Star Design Award has always been known as the “Oscar” of Chinese design field. It is a national, governmental public welfare award and is honored as “the only design award with international influence in China” by CCTV. By 2018, the award had attracted nearly 10,000 enterprises and over 60,000 products from 34 countries and regions including the United States, UK, France, Italy and Germany.